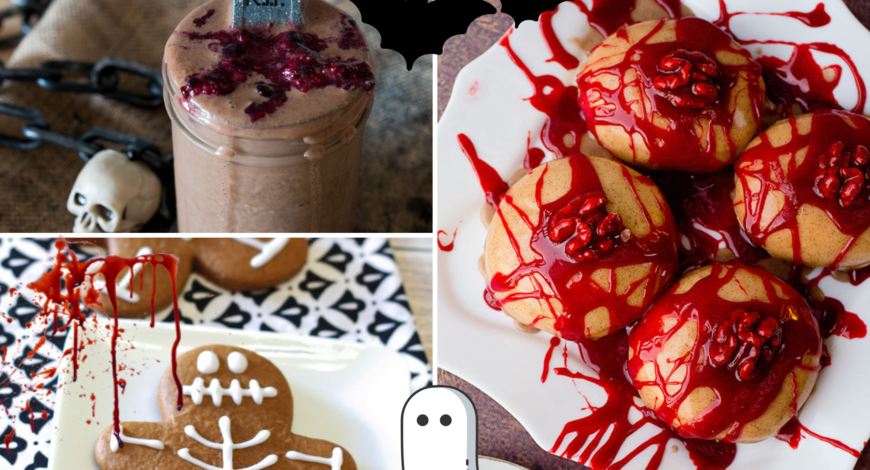 We Kiwis have ghoulishly embraced Halloween, which is no surprise given its Celtic Samhain, then Catholic origins.

During the ancient Gaelic pagan Samhain festival, starting on October 31, people lit bonfires and wore scary costumes to ward off ghosts. This date marked the “darker” season, the end of harvest, and the beginning of winter. Later, Pope Gregory III designated 1 November as All Saints Day, so the night before became known as All Hallows Eve, later becoming the “Halloween” we know and love.

Like all good festivals, celebrating Halloween with food is a must. Whether you’re hosting a howler of a Halloween party or going to one, making terrifying tasty treats is easier than you think. You can put all your culinary skills to the test with this ghoulish Brain Cake or take it down a notch with these four simple, devilishly good Halloween recipes – all made with our anything BUT scary Almond Breeze almond milk, made from the best California almonds! 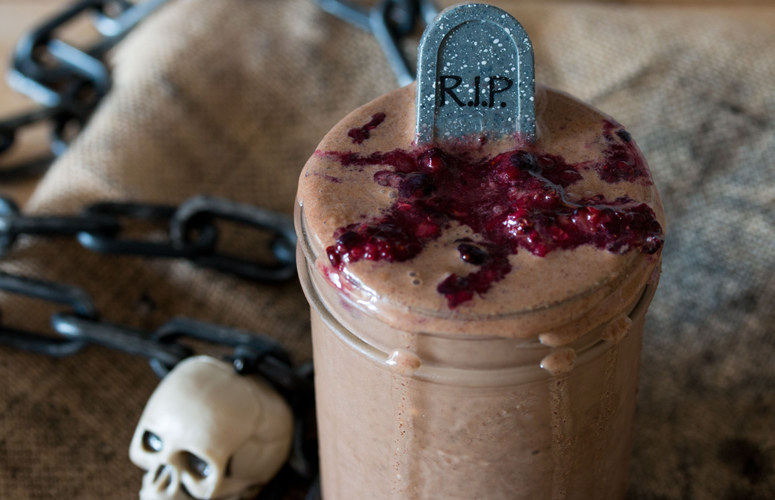 Adapted from a recipe by Lauren Toyota. 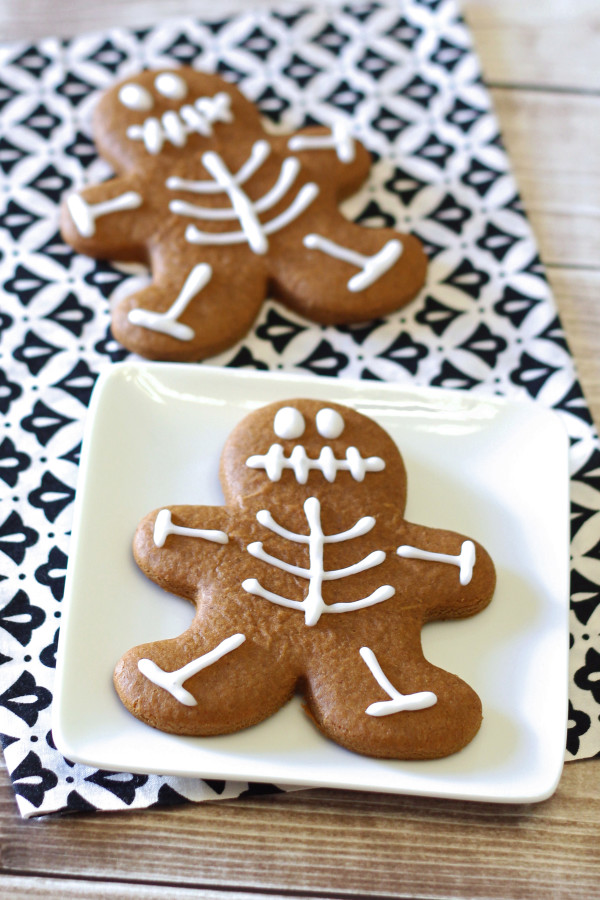 Adapted from a recipe by Sarah Bakes. 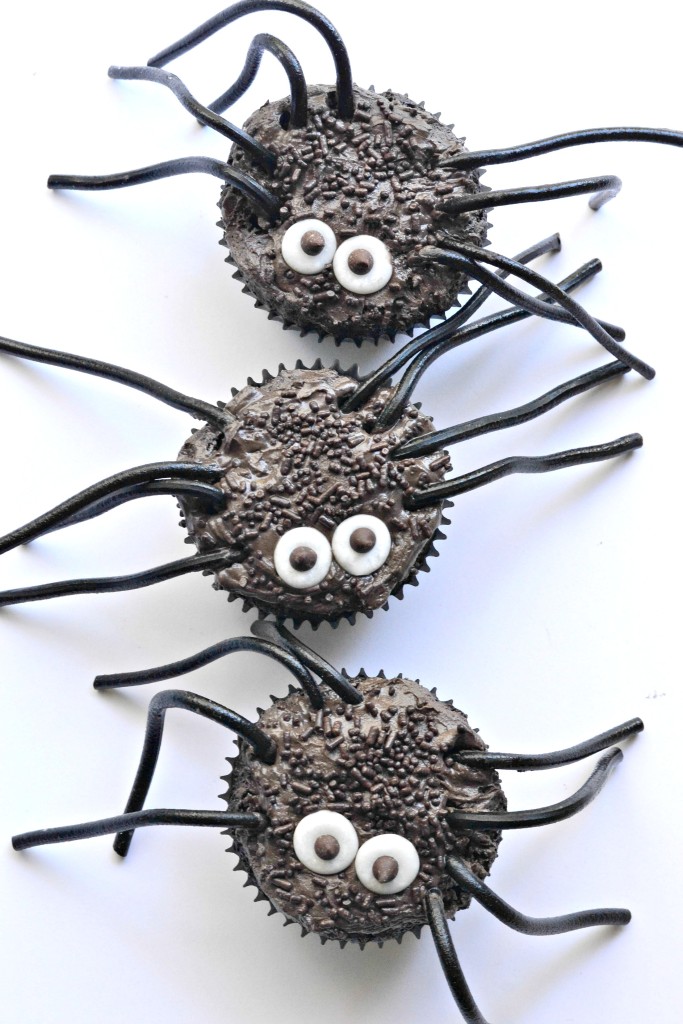 Adapted from a recipe by Cara from Fork and Beans. 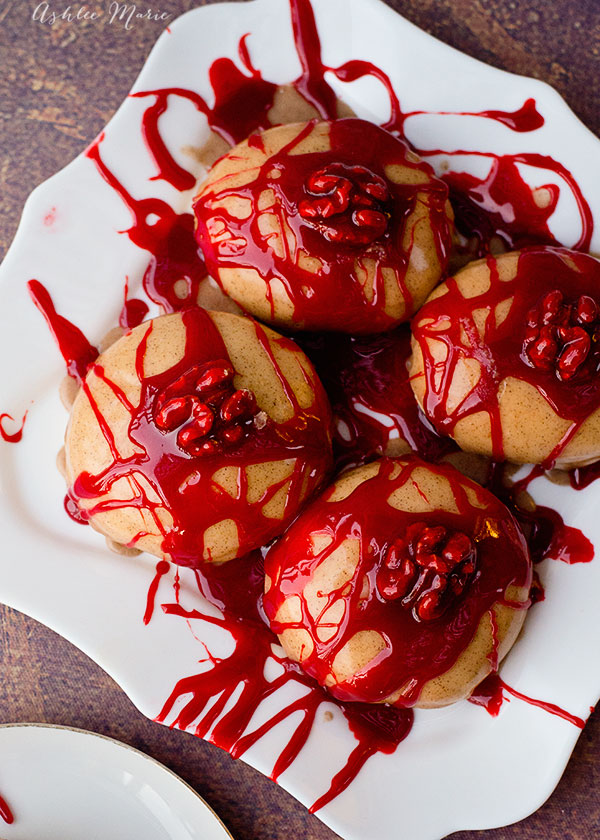 Adapted from a recipe by Ashlee Marie.